Eagles RAPS located in Doonside is dedicated to the prevention of youth suicide by giving opportunities to young people from disadvantaged/dysfunctional backgrounds through education and the building of self-confidence. (RAPS - Recognition And Prevention of Suicide)

Our club SAVED the school from closure...

The organisation established a “school” providing an education for young people unable to attend mainstream schools for varying reasons. This “school” was established in 2003 with 2 students and currently has 183. The students’ success rate is 83% in various TAFE courses, the majority being the completion of Year 10. EaglesRAPS is working to break the cycle of unemployment and welfare dependency.

The Rotary Club of Ku-ring-gai funded the provision of a second-hand bus to EaglesRAPS!  We learnt through the School Council at Clarke Road School in Hornsby that they had finally raised enough funds for a brand new bus and were trading in their old one.  We knew that EaglesRAPS were desperate for a bus, and so for the trade-in price of $4,000 our Club was able to negotiate a purchase and donate it to EaglesRAPS.  EaglesRAPS staff are very grateful for the bus because it will enable them to take young people on educational excursions which were previously not possible. Making a difference!

The Rotary Club of Ku-ring-gai also directs some of the funds raised through the Bobbin Head Cycle Classic project to Eagles RAPS. 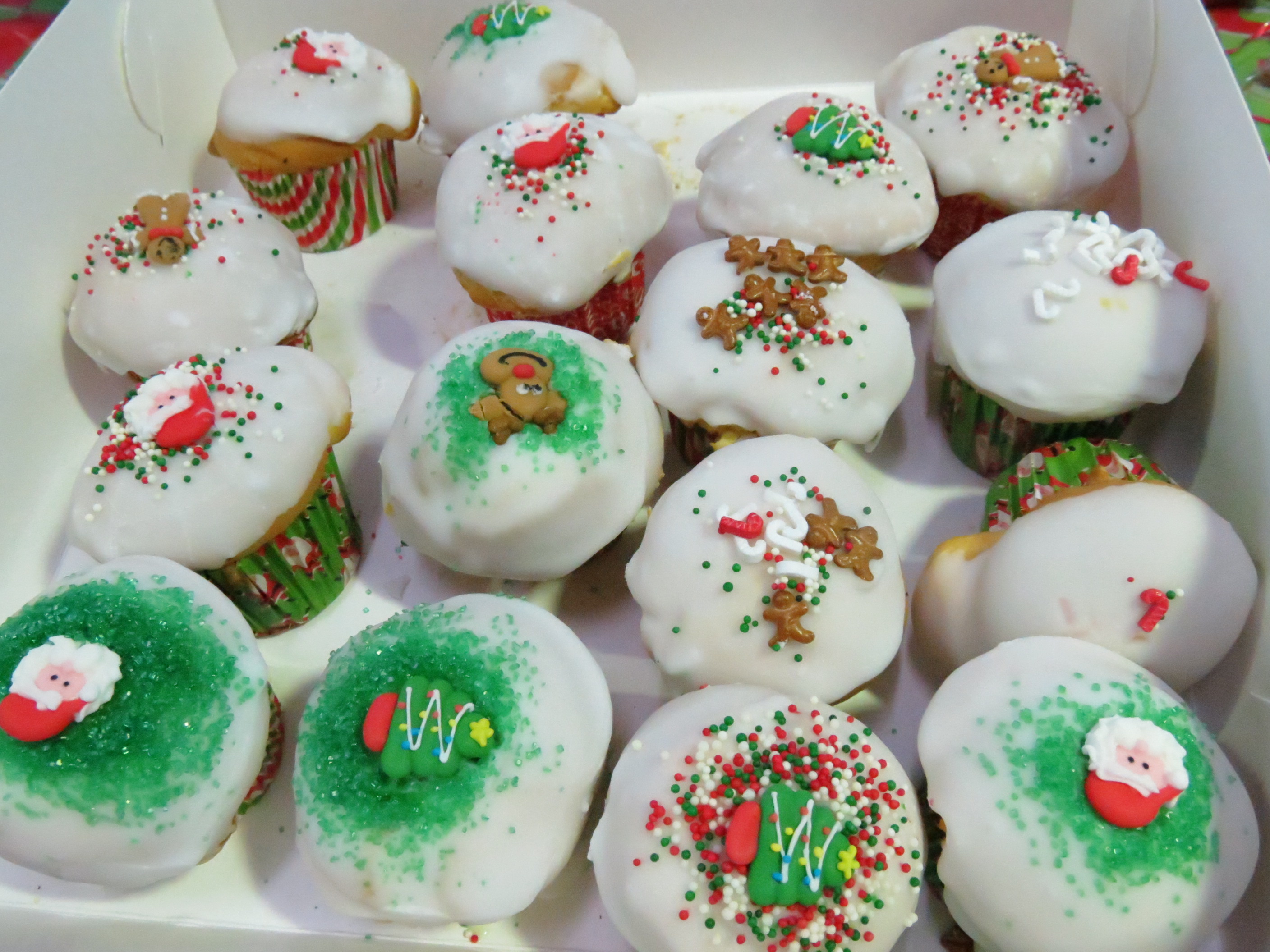 We provide a BBQ lunch a couple of times a year

...and a special Christmas Lunch.
Some said they had never experienced a baked dinner before!

Council is also a welcome supporter

Thank You Letter from Eagle RAPS

August 2015: I am writing to thank the Rotary Club of Ku-ring-gai for all the assistance we have received over the years with a particular thank you for once again allocating Bobbin Head Cycle Classic funds to Eagles RAPS Inc. this year. It would not be an exaggeration if I said we would not still be alive without your assistance. As you know, we got the news that the Federal Government was no longer funding Youth Connections Australia-wide just after we received the money raised at the “Bobbo” (Bobbin Head Cycle Classic) in 2014.

We had told you that we would use that money to rebuild the kitchen in the youth centre. After a couple of months of lobbying State and Federal Governments to no avail, we made a management decision that it would not be ethical to spend that money on improvements to the youth centre if we were going to close so we kept it in the bank with the intent of returning it to Rotary, had we been forced to wind up.

We stopped enrolling new kids In September last year and we scaled down the programme.It wasn’t until March this year that we started to see some cash flow hope when St George Foundation advised us that they were granting us close on $50,000 for our education programme. At that point, we only had the 2014 “Bobbo” money and another $404 in the bank, and we had all but given up hope.

We then won the “Champion of the West” award for the Community services category, which came with a further $10,000 and a few other small grants applications were successful as well. Once we had been advised that the funds were now coming our way, we used the 2014 “Bobbo” money to keep us afloat until the grants were in the bank account. As you know, we also held a successful fundraising evening in April, and from all the different avenues (including “Bobbo” 2015) we have now raised $179,000, so far this year.

Without the help from Rotary, we would have been “dead in the water” in March, however, we are pleased to advise that the kitchen renovations are scheduled to happen during the next school holidays, and we are now well on the way to running at full capacity again, with enrolments quickly adding up, thanks to the "Bobbo” again this year.

We are not totally “out of the woods” yet, but we feel very confident that we will be able to secure the funds to get us through to the end of 2016, at which time we hope to have registered as an RTO, and hopefully will be able to tap into the State Government’s ACE Provider funding for Community Colleges. There is still a lot of work and extra funds required to get there, but we now have a very active fundraising board led by Dr Jim Taggart, we have our own promotional manager, The Brand Manager, who have donated a year’s services to us to raise our profile and our funds, and we have our very own ambassador, Mark Winterbottom, who has adopted us as his official charity.

It’s undoubtedly going to be a hard slog for a while yet. It costs around $200,000 - $250,000 per year to run the programme at full capacity but a lot is still happening on the fundraising scene and referrals for new kids wanting to enrol in the programme are coming in again at a rate of 5 – 6 per week.

The funds from 2015 “Bobbo” have enabled us to build our numbers again to approximately 60 kids at present and I believe the Federal Government will be releasing funds for youth education programmes in Western Sydney again by the end of the year. As I have said, without the assistance of the four Rotary Clubs and the “Bobbo” we would not still be able to provide these services.

On 13 July, 2015, we ran a BBQ at Doonside Festival and we were approached by many of our ex-students who are now working and leading productive lives. They gave us “thank you’s”, hugs and kisses while they quietly slipped notes and coins into our donations box. It is so rewarding to see them now with their partners, children and successful lives and everybody at Rotary has played a part in their success, and in turning their lives around for the better. We cannot thank you enough for the continued support that you have afforded not only us, but the young people of Western Sydney.

It is very heartening for Marten and I to know that there are others out there who care about the kids and are willing to help them. The “Bobbo” is a huge event and we are aware that an event of that magnitude does not happen overnight. You all need to be congratulated on the many hours of labour you put in to making it such a marvellous and successful event. Please pass our thanks on to all concerned.

Thanks again. We will keep you informed of our progress Kindest regards from both Marten and I.